The World of No Place, No Time

Wise people from millennia have tried to decipher the meaning of life. Some have agonized upon this mystery so much that they have made their mark on history. There are those who have reached enlightenment and have been in direct contact with the Divine. The answers these people have come up with, be in prophets, philosophers, sages etc. have striking similarities and yet stark differences. Certain religions quote life to be a one time test, whilst other religions speak of reincarnation. Conventional Science explains life to be a mere coincidence due to the Big Bang and Darwinian evolution whereas new age Quantum Physics talks about energy and parallel universes. Chinese philosophy talks about how everything has an exact opposite, the Yin and Yang theory. Life does have an opposite, which is a very certain thing everyone agrees upon: Death. Yet is it really the end or is it just a transition? Why is it such a mystery? Some answers we may never know. 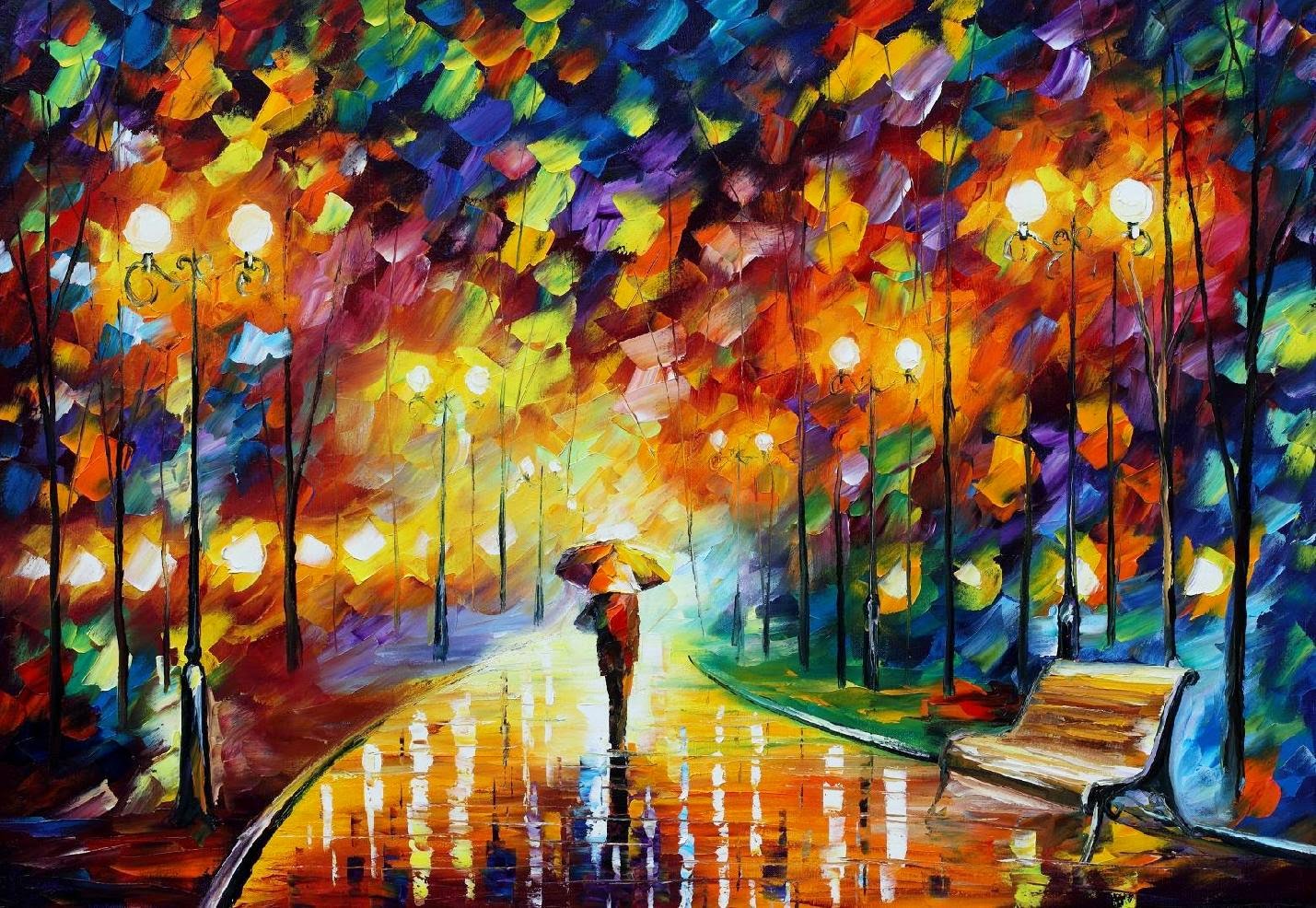 I remember when I was a sophomore in university, I took a course on Islamic Spirituality. My maternal uncle had died a year before whom my brothers and I were very close to. He had no children of his own and loved us as if we were his kids. My course instructor was Sheikh Kamaludin who is now quite well known for his lectures around the world, from what I hear from people. Yet at that time, he was teaching his first course in Lahore University of Management Sciences (LUMS). I remember he was a great orater, he had the power to make most students laugh or cry, with almost all of them hanging on each and every word he uttered. I just took this one course from him, and respect him for he was a teacher but I personally prefer a much more moderate view of Islam.

I asked him if people who have died can still see us who are alive. He pondered on my question for a few minutes before answering that he was unsure of the answer. He said it would be painful for the people who have passed away to see their loved ones in this world, especially if they were mourning about their death. Maybe they don't even remember the ones they have left behind. Yet he couldn't be sure, only Allah knew the truth.

I was probably seeking some comforting reference in religion that everyone who has lost a loved one would want about how people who died were happy souls flying around with the angels. So I was a bit perturbed at the answer, which on hindsight I shouldn't have been since the teacher himself didn't know. Life after death is one of the biggest mysteries in this world after all. When my mom passed away few years later, I started reading Rumi because I found comfort in his words and I have always had a soft side for poetry. I believe the positivity and hope in Rumi's poetry gave me the strength to carry on. I especially like what he has to say about life after death. I know that when my time comes, I would want my loved ones to think of me as just transitioning from my human body to eternal love, a world of no time and no place.

On the day that I die,
When my coffin is being taken out,
you must never think I am missing this world.

Don't shed any tears,
Don't lament or feel sorry.
I am not falling into a monsters abyss.

When you see my corpse being carried,
Don't cry for my leaving.
I am not leaving: I am arriving at eternal love.

When you leave me in the grave,
Don't say goodbye.
Remember a grave is only a curtain for the paradise behind.

You'll only see me descending into a grave,
Now watch me rise.
How can there be an end when the sun sets or the moon goes down.

It looks like the end,
It looks like sunset but in reality it is dawn.
When the grave locks you up that is when your soul is freed.

Have you ever seen a seed fallen to earth,
Not rise with a new life?
Why should you doubt the rise of a seed named human?

Have you ever seen a bucket lowered into a well coming back empty?
Why lament for a soul,
When it can come back like Joseph from the well.

When for the last time you close your mouth,
Your words and soul will belong,
To the world of no place and no time.